Skip to content
May 12, 2018July 17, 2018 Posted in PC Hardware. Leave a comment
It has been a week since Samsung released its latest NVMe SSD, 970 EVO and 970 PRO. Since the announcement, I was eagerly waiting to get my hands on the 970 EVO. The windows installation on my desktop was running from an old 80 GB HDD. It was OK since I use that installation mainly for mining and for trying out games. Then I stumbled across Universe Sandbox ², an awesome universe simulator. Which made me think about  switching the installation to an SSD. So I thought, why not the latest NVMe drive, and there were two M.2 slots free on my Z370 motherboard.

The first impression was, damn it is too small (M.2-2280 ), smaller than a RAM stick and the performance is mind blowing. 3.5GB/s read and 1.5 GB/s write. Yes, it is big B for byte. You can copy a GB file in less than a second. Samsung upgrades the warranty to 5 years starting with 970 SSD. I have my main Ubuntu installation on a 2.5 inch SATA III 850 EVO, that drive is nowhere close to the gigabyte territory of PCIe. May be I will switch the drives later.

970 EVO uses the latest vertical NAND structure to store bits. Being working on similar technologies, I was quiet intrigued by the design. The bit cell itself looks like a cylinder with rings(the gate wraps around). The bit-line coming through the core vertically and the word-lines by the side in multiple layers (24 layers for first gen, 32 for second gen, 48 for third gen and 64 layers for 970 EVO, fourth generation).  Here is the link to Samsung V-NAND white paper.

It took 3 days for UPS to deliver to Bangalore, India through regular shipping which I ended up paying 169$ for a 109$ drive including all duties and taxes. I was hopping to spent at least a day to migrate all the installation to the new drive. Samsung surprised me again, In the support page of 970 EVO, you can find ‘Samsung Data Migration’ software which clones the installation which is currently active to the new drive. Just pop-in the drive, install latest NVMe drivers from Samsung support page, open Samsung Data Migration and few clicks to clone the drive. It took just 10 minutes to clone full HDD to NVMe drive and I booted through the new drive directly after clone, that easy. The boot time was just around 10 seconds. 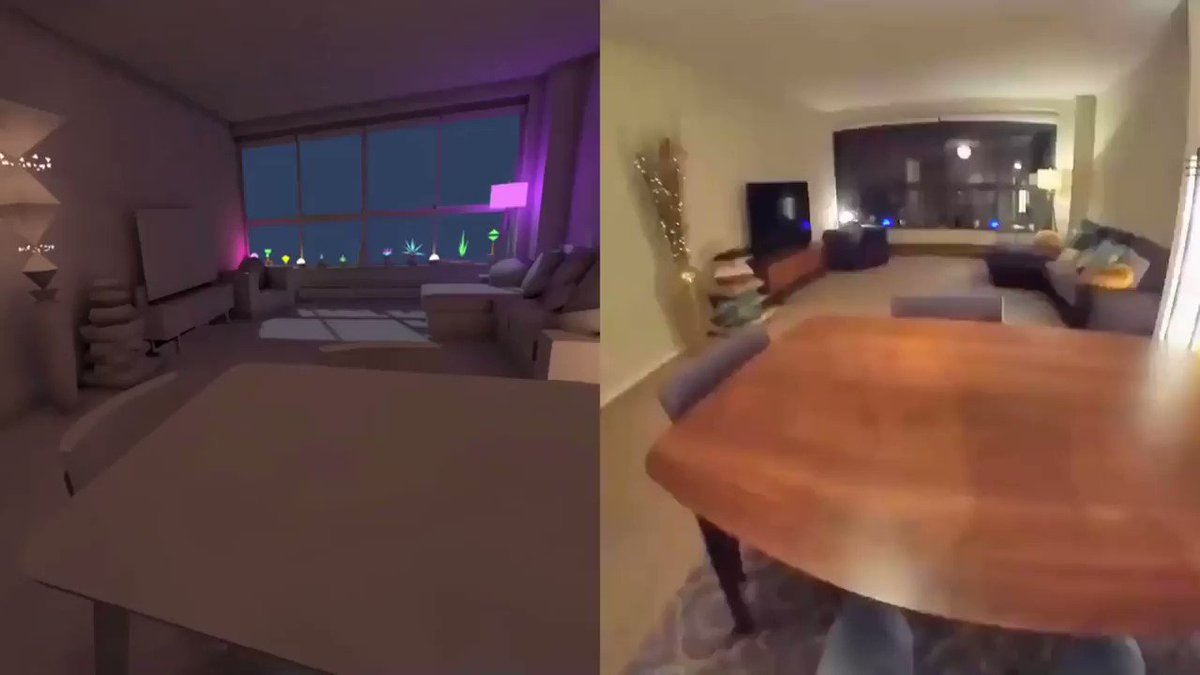 🌊 Have you ever seen a wave catching a cloud?